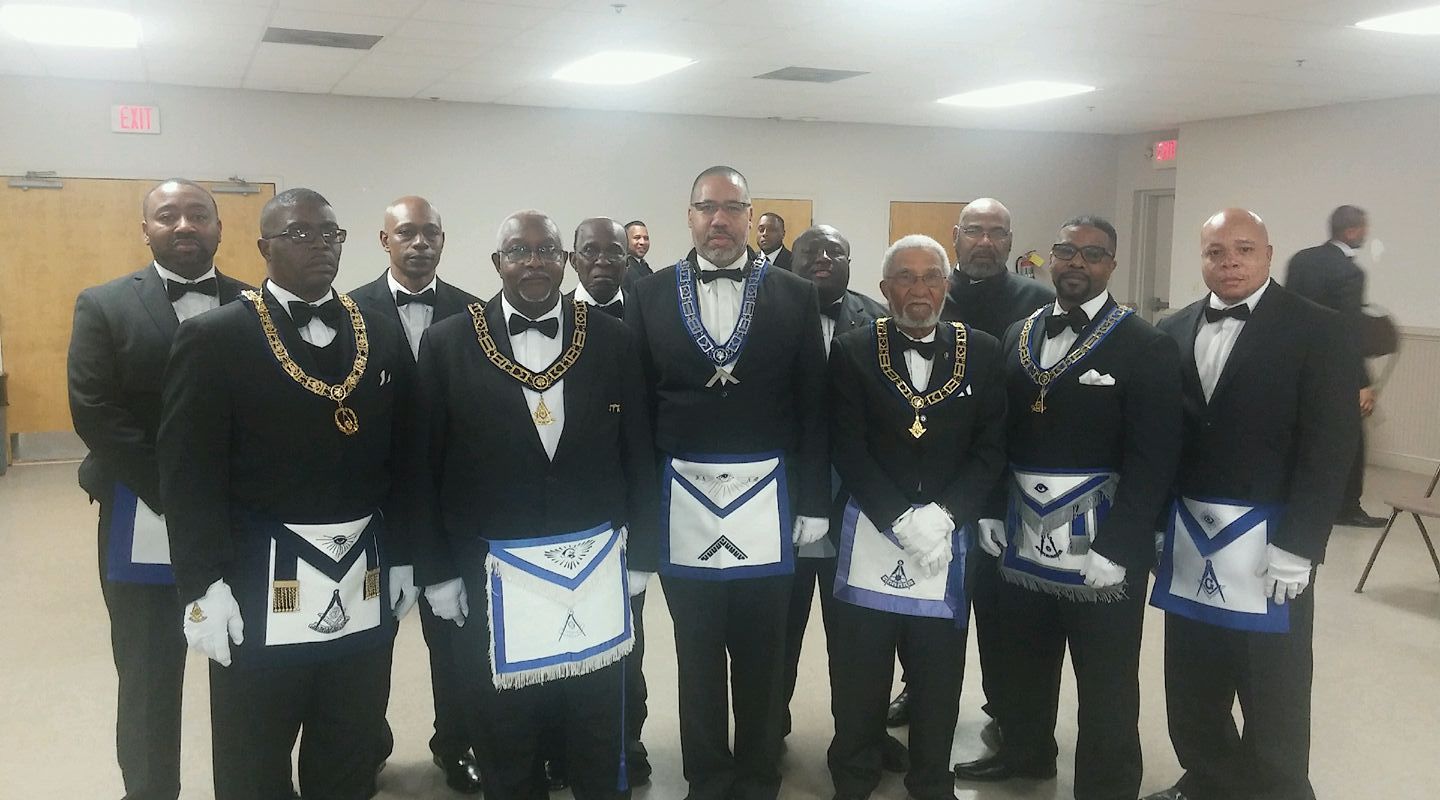 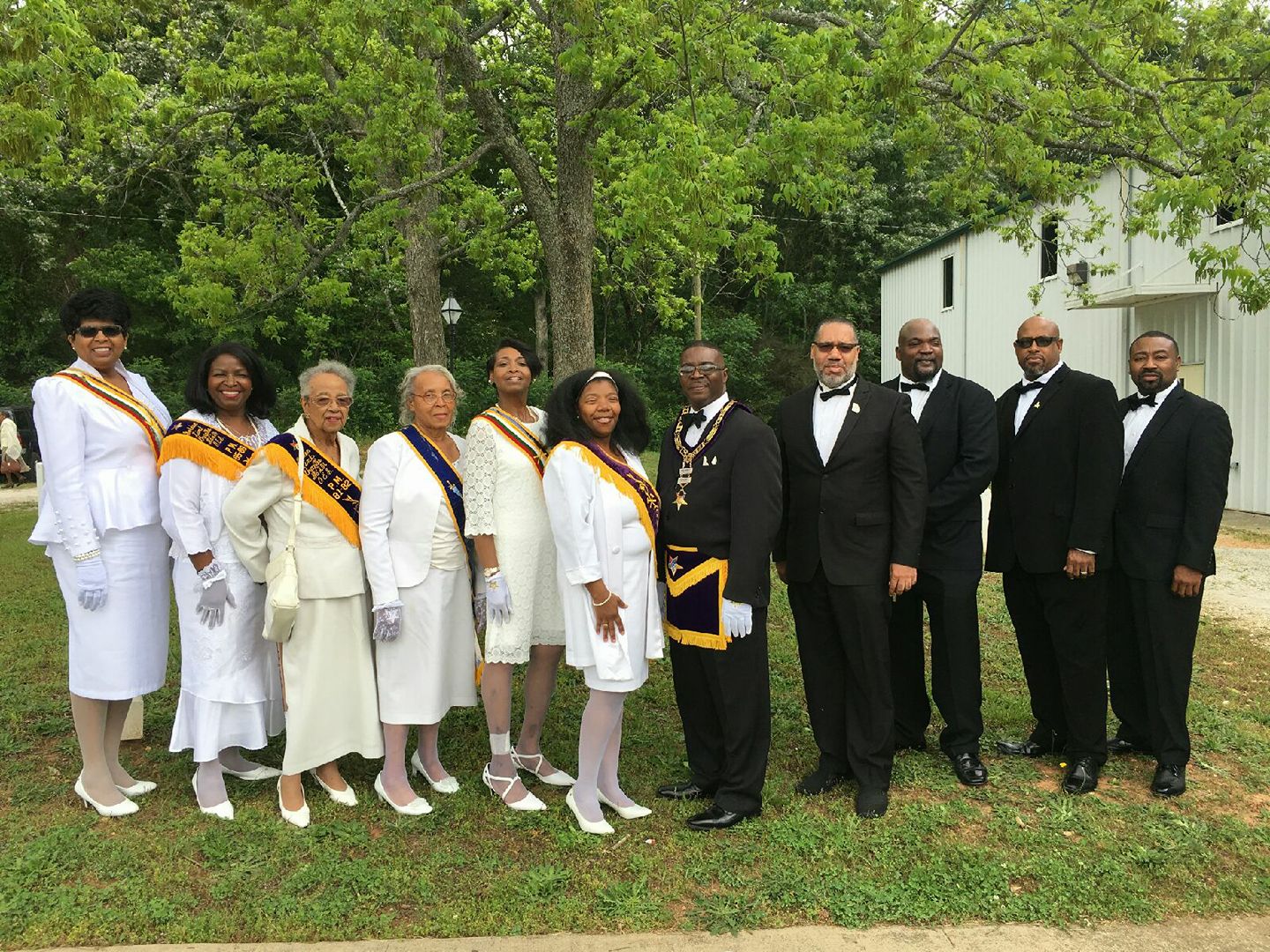 Get to know Friendship 20!

Our mission is guided by the enduring and relevant tenets of our fraternity- Brotherly Love, Relief,and Truth. Our core values, which include:

Our lives are based on honor and integrity, and we believe that honesty, compassion, trust and knowledge are is important.

The fraternity values religious, ethnic, cultural, social, and educational differences. We respect the opinion of others and strive to improve and develop as human beings.

We make a difference in our communities through charitable giving, community service, and volunteering.

We strive to be better spouses, parents, and family members and committed to protecting the well being of members and families, especially when they are in need.

Masons value the liberties outlined in the U.S. Constitution and continually promote freedom of speech expression, freedom to worship a Supreme Being in an individual way, and other important liberties. We believe our duties to vote in public elections and to exercise all of our liberties within due and proper bounds. 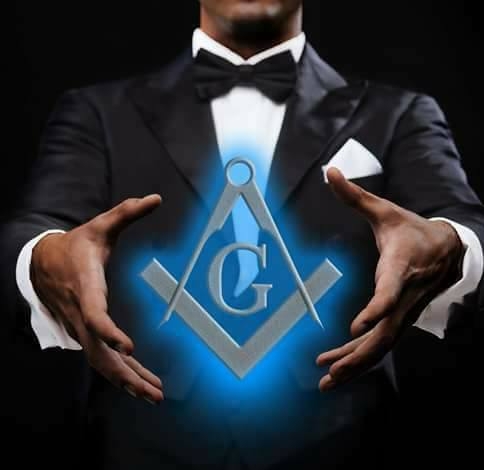 Who is Prince Hall?

Prince Hall was an African American noted as an abolitionist for his leadership in the free black community in Boston, and as the founder of Prince Hall Freemasonry. He lobbied for education rights for black children and was active in the back-to-Africa movement.

How did he get his own lodge?

When the British Army left Boston, this Lodge, # 441, granted Prince Hall and his brethren authority to meet as a lodge, to go in procession on Saints John Day, and as a Lodge to bury their dead; but they could not confer degrees nor perform any other Masonic "work". For nine years these brethren, together with others who had received their degrees elsewhere, assembled and enjoyed their limited privileges as Masons. Finally in March 2, 1784, Prince Hall petitioned the Grand Lodge of England, through a Worshipful Master of a subordinate Lodge in London (William Moody of Brotherly Love Lodge # 55) for a warrant or charter. The warrant was granted on September 29, 1784 under the name of African Lodge, # 459 on the register of the Grand Lodge of England by authority of then Grand Master, the Duke of Cumberland, delivered in Boston on April 29, 1787 by Captain James Scott, Master of the Neptune.

Was Prince Hall a Worshipful Master?

Prince Hall was the first Master of the lodge which was organized one week later, May 6, 1787.

How did he become a Mason?

Why is the Charter so important?

The warrant to African Lodge # 459 of Boston is the most significant and highly prized document known to the Prince Hall Masonic Fraternity. Through it, Masonic legitimacy among free black men is traced, and on it more than any other factor, rests their case. That charter, which is authenticated and in safekeeping, is believed to be the only original charter issued from the Grand Lodge of England still in the possession of any Lodge in the United States. In 1827, the African Lodge of Freemasons declared itself the African Grand Lodge #1. Prince Hall established the first African American institution in the United States.

When the Massachusetts lodges which were acting as a Provincial Grand Lodge also declared themselves an independent Grand Lodge, and even when the present Grand Lodge of Massachusetts was formed by the amalgamation of the two separate lodges, African Lodge was not invited to take part, even though it held a warrant every bit as valid as the others. 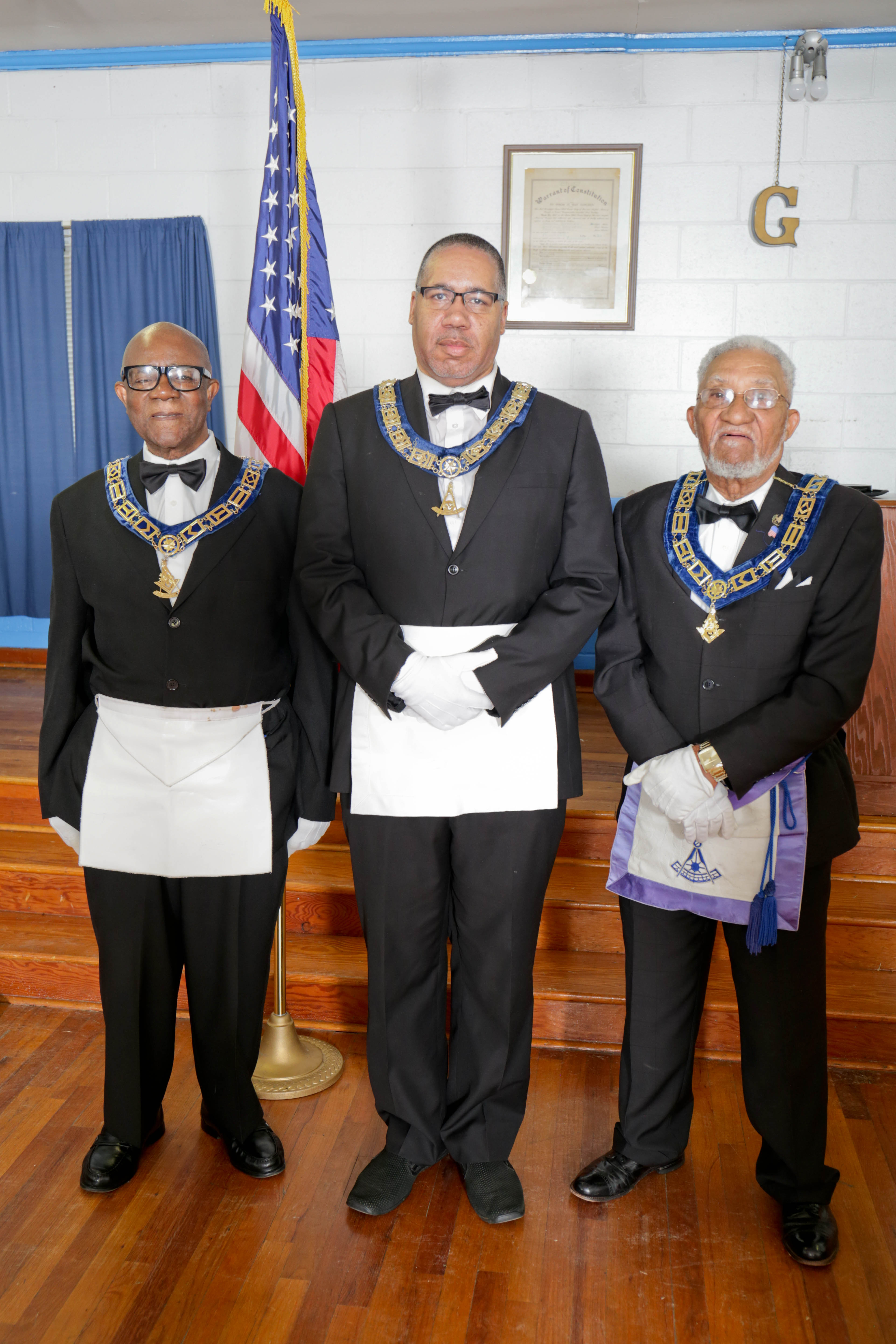 Friendship Lodge #20, Covington, GA; is a member of the Most Worshipful Prince Hall Grand Lodge of Georgia. 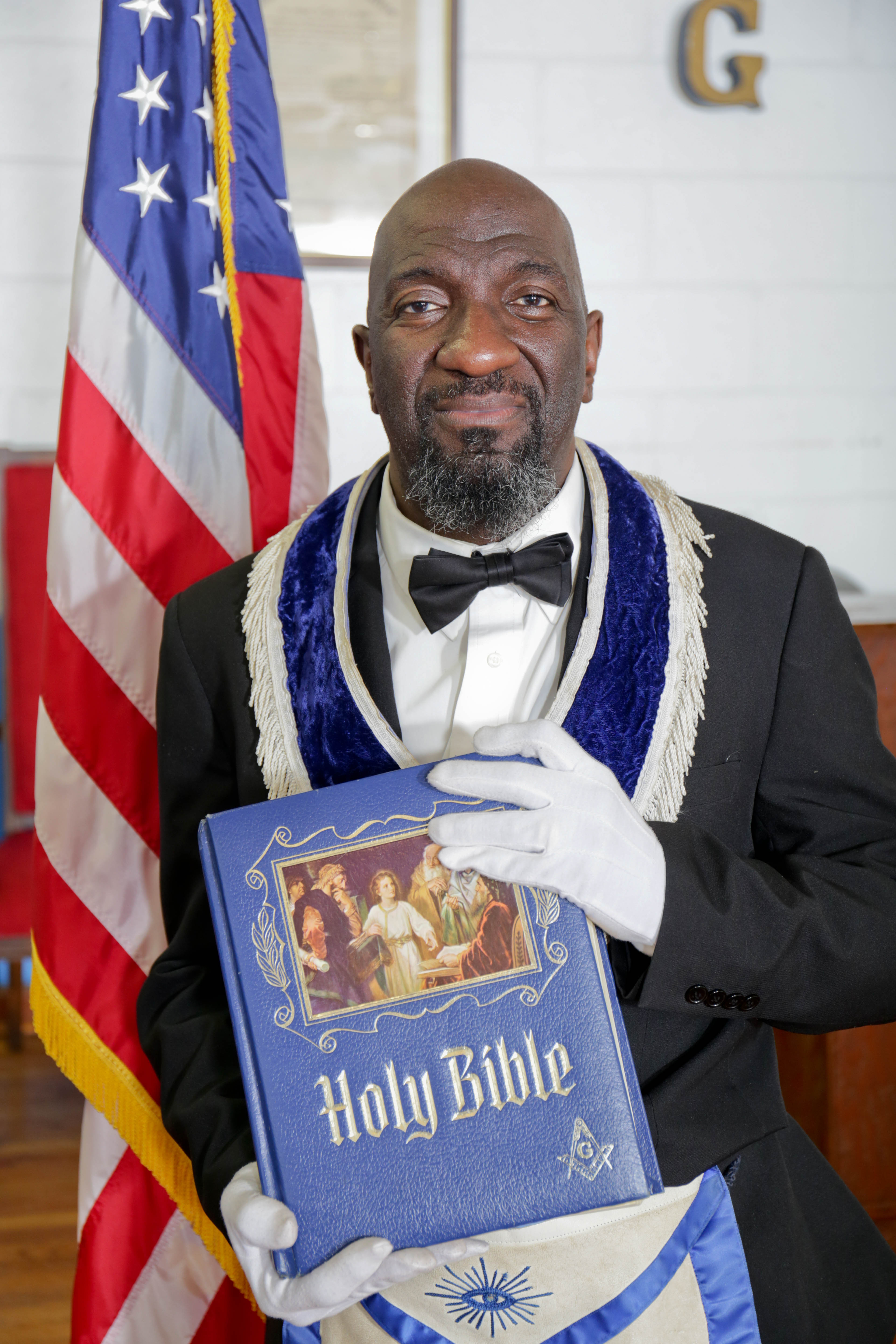